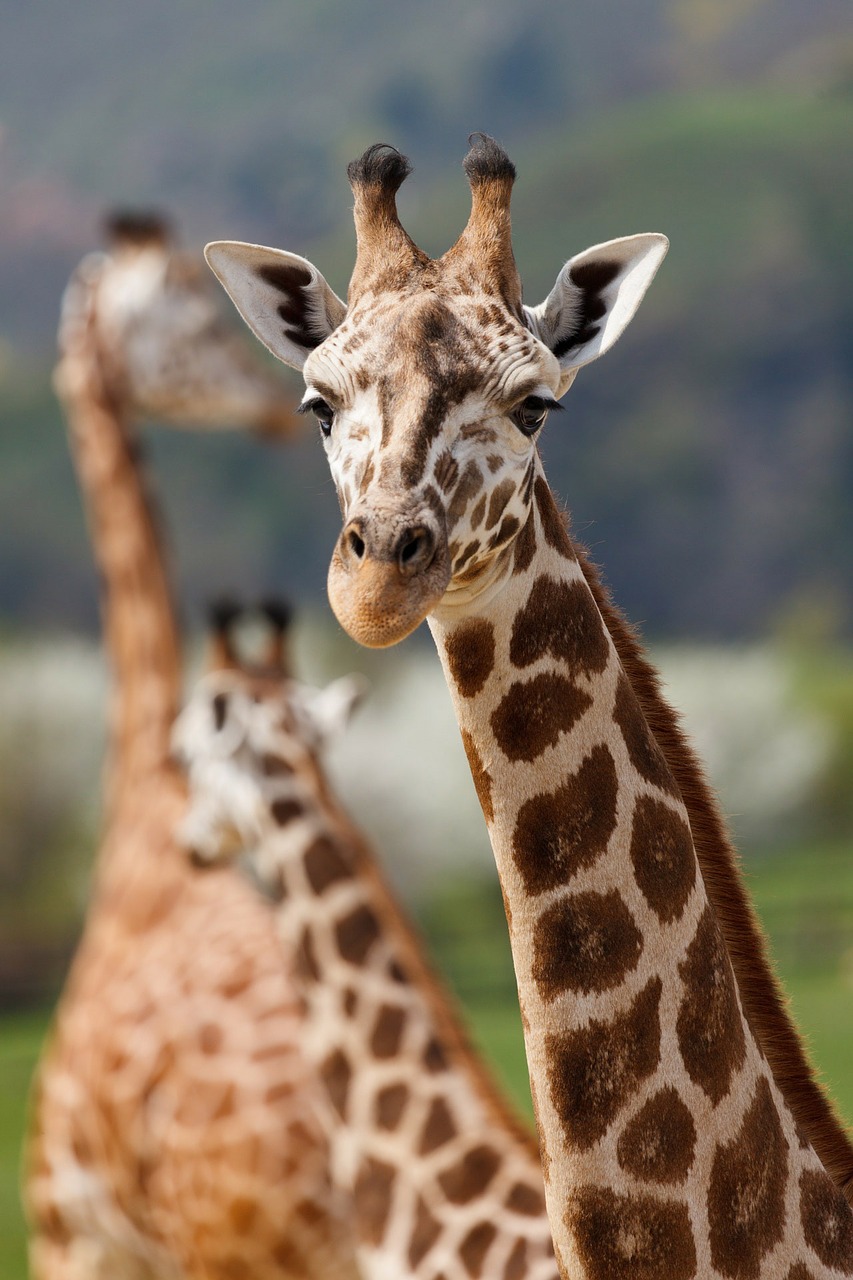 We all know that the Human Resources staff have never been too loved or “popular” among the people seeking for a job. We face them in the feared interviews, generally extremely nervous and wishing to lose sight of them as soon as possible. We are ready (or we should be) to be asked the most common job interview questions; we’ll be able to get away with talking about our “strengths and weaknesses”, we’ll have the reasons of our interest for working in the company pretty clear and we’ll even seem convincing when explaining where we see ourselves 5 or 10 years from now. But, if it was asked to us in an interview, , would we be able to explain how to put a giraffe inside a fridge? Or to calculate how many cows are there in Canada?

The job interviews for companies like Google or Apple have been particularly well-known for their oddball and unexpected questions, for which there is no possible preparation. Every question is asked with a goal in mind and that of these ones could be to assess the spontaneity, flexibility, intelligence, sense of humor and the way of reacting to unforeseen situations by the candidates.

Google and Apple are not the only companies that like making this kind of questions. We leave a small compilation of some of them below:

Fortunately for the candidates, companies are using less and less this kind of peculiar questions in their job interviews. Google even admitted that they were “a waste of time” and that “they don’t predict anything and they serve primarily to make the interviewer feel smart”.

In any case, the only possible advice for a question of this kind would be not to lose too much time trying to find out the goal of the respective question and to simply answer honestly and directly what we are asked, as weird as it may be.

Have you ever been asked something very unusual in your job interviews in Germany?